2016 has been a glorious year for Tata Motors. After the success of its compact hatchback, Tata Tiago, it’s the Hexa that has taken the market by storm. Tata Hexa is a premium SUV which is being claimed to deliver a lot more than its competitors in the similar price range.

Tata Motors is branding the Hexa as a ‘Lifestyle’ vehicle, and plans to launch it on 18th January 2017.  The pricing of the SUV is expected to start from Rs 13.8 lakh for the base model and go all the way up to Rs 19.43 lakh for the top model.

The Hexa will come with two engine options and three transmission choices.  The base variant, XE will come with a 2.2-litre VARICOR 320 engine that will be pumping out 150 bhp of maximum power and 320 Nm of maximum torque. The other variants, XM and XT will also feature the same engine but with different power figures i.e. 156 bhp of top power and a 400 Nm of peak torque. The various transmission options will include a 6-speed manual and 6-speed automatic gearboxes for the XM and XT trims, while a 5-speed manual gearbox for the XE trim. The Hexa will also boast of four drive modes – Auto, Comfort, Dynamic and Rough Road.

The Hexa has been made to look more beefy, contemporary and exclusive. The outer portion has been given projector headlamps, LED DRLs, a clamshell bonnet, a large honeycomb grille that is underlined by a U-shaped chrome strip, 19-inch diamond cut alloy wheels, dual exhausts and many more that adds to its muscular personality but unlike the Aria, does not age it up.

The interiors of the SUV look absolutely upmarket and plush. Black chrome inserts line the entire dashboard and give it a chic appearance. Buttons for cruise control are placed on the steering. A Harman touchscreen infotainment system proudly places itself inside the car. To experience the best of entertainment, ten speakers from JBL are arranged throughout the vehicle. All seven seats are adorned by premium Benecke-Kaliko leather upholstery and is done up in contrasting stitches along with accentuated bolsters for ultimate comfort. The car adapts itself to your mood by giving you the option to choose from eight in-cabin lighting colours with illumination control and customization. Rain sensing wipers are also present for emergency situations. Navigation is taken care by an app which can be downloaded on your smartphones.

Safety has of course not been compromised with either. The Hexa has been loaded with advanced features like dual airbags, ABS (Anti-Lock Braking System), EBD and Roll over mitigation are standard across all models. The top model also gets six airbags.

The Tata Hexa surely seems to have all it takes to compete against some of the major SUV’s available in our country like Mahindra’s XUV 500, Toyota Innova and also, the much raved about Toyota Fortuner.  Bookings for the vehicle is in full flow from the 1st of November and considering how powerful the car seems to be, it will not be a surprise if the number of bookings leave behind the number of cars produced for the first lot. Tata vehicles have always been known for their sturdiness, and the Hexa is a perfect blend of sturdy and classy. So far the response has been quite overwhelming. The company got 250 bookings in just two days of its announcement.

Interested in the Tata Hexa? You too can pre-book it at selected dealerships with a down payment of Rs 25,000. You can also book it online on Autoportal.com for Rs 999. The online car buying website is offering a doorstep delivery immediately after the car is launched, without any waiting period. Autoportal is also offering assured benefits worth Rs 33,000 which include freebies like a holiday package, accessories vouchers etc. Moreover, you can also cancel the booking and get your money refunded if you change your mind later. 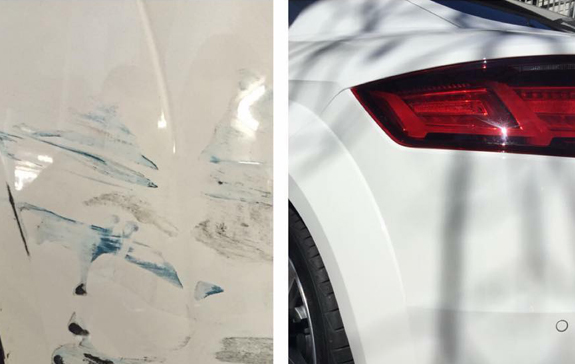 Why You Need To Consider Offering Touch-Up Car Paint Services 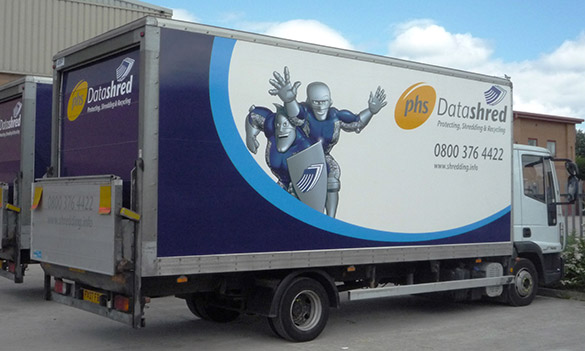 What Should You Expect From Van Graphics Service Providers?