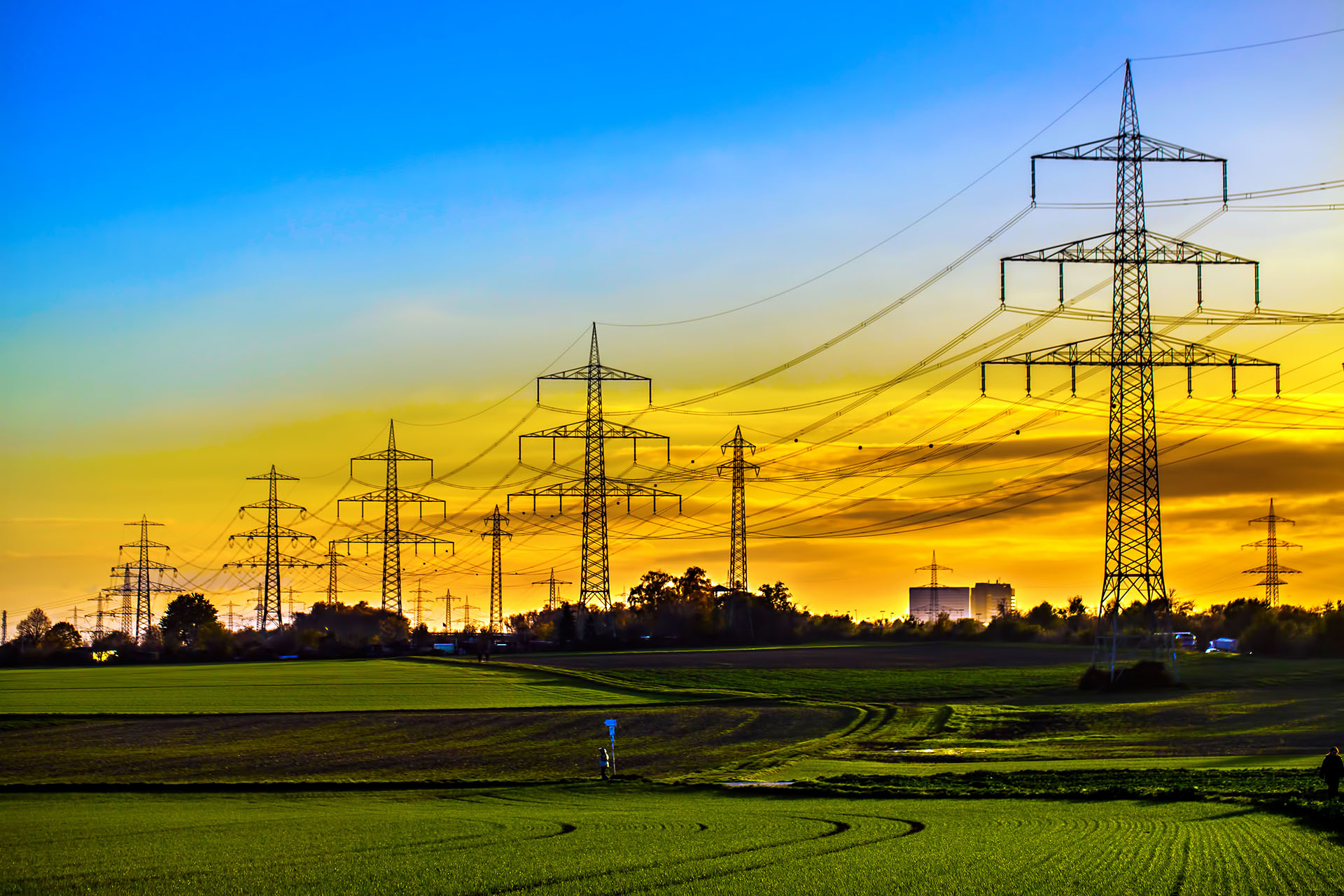 How do electricity loads get shared

How your loads get shared, via load controllers,  depends on how you use electricity and where your usage is greatest. A load controller comes with an app. The app is put in by your electricity supplier and will monitor and control your loads for you. It is easy, it is simple and it is money-saving, and that is what consumers want.

Load orchestration or load sharing is not the only way to bring your bills down but it will make a significant difference. And once the system is installed, you don’t have to do a thing. Other ways that consumers lower their electric bills is by switching off lights and keeping them switched off when not in use, switching off the appliance at the wall when they are not in use, keeping geysers off except for an hour or so before shower or bath, and the obvious one, going solar. Solar is probably the best option, but it is not always an option in all climates.

Chat to your electricity supplier about your options when it comes to electricity. You may be paying far more than you need to pay and load orchestration will make a big difference, very very quickly.

How To Care For Your Sewage Pump Stations

Everything You Need To Know About A Catering License

Do You Have A Good Corporate Caterer?

Important Things To Consider When Choosing A Corporate Caterer

Monitor Energy To Bring Down Your Energy Bills

Top Reasons You Should Provide Catering Services To Your Employees