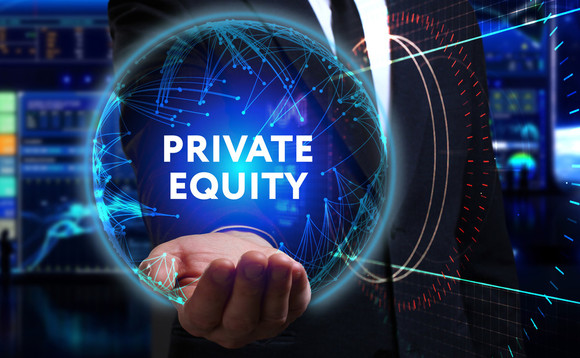 The number of businesses with private equity backing that entered IPOs in the US in 2019 dropped significantly in comparison to the previous year. Limited partners last year poured in extra money into alternative assets expecting big returns, whereas portfolio companies stayed private and took advantage of the availability of dry powder in abundance in the private markets.

Reason for the Said Decline

Endeavor Pulled Out of Going IPO

PE in the US witnessed a big downturn last year when Endeavor, a Hollywood Talent Agency that owns UFC (popular MMA company) withdrew its IPO filing in October. If things had gone normal, the mentioned event would have made Endeavor to gain a market valuation of $8 billion. The public listing of Endeavor would have extracted big returns for Silver Lake, the PE firm that initially invested $200 million in the company in 2012.

The Case of SmileDirectClub, PE-Backed US Start-Up

SmileDirectClub started trading way below its IPO price of USD 23 per share, that resulted in loss of half of its market cap. All of this happening made the PE firms Clayton Dubilier & Rice, Kleiner Perkins, and Spark Capital go into heavy losses as these three combined invested a total of $380 million in the start-up in 2018 which raised the company valuation to a whopping USD 3.2 billion.

It was not all in vain for each PE-backed private firm that entered IPO in 2019, there definitely were a few success stories as exceptions. New Mountain Capital, a reputed US private equity firm, invested in Avantor, a chemical producer company in the life-sciences domain that went public last year. Avantor raised a whopping $2.9 billion in May last year by offering 207 million shares to public sale pricing per share at $14. New Mountain Capital benefitted hugely from it, increasing its revenue from $414 million in 2009 to USD 5.9 billion in 2018.

Private equity professionals will find enough opportunities to make big money this year as it’s forecasted that with enough dry powder at hand, PE firms all over the world will invest in record numbers. The other factors that will contribute to the cause include low-interest rates, the dull performance of hedge funds in the recent past, and the growth of index-tracking funds.

PE-Backed IPOs Forecasted to Flourish in 2020

2020 seems promising for PE-backed IPOs, given that public markets are constantly rising in the US. It would eventually make GPs sell a portion of their stake in a portfolio firm via an IPO.

A long list of companies awaits getting listed in 2020. Topgolf, a Texas-based sports entertainment company backed by PE firm “Providence Equity Partners” has supposedly lined itself up for entering IPO this year that will make its valuation shot up to USD 4 billion, as reported by Bloomberg.

Many others are in the line, including McAfee, a highly-popular cybersecurity company sponsored by Intel, TPG Capital, and Madewell. Only high-profile setbacks can prevent PE-backed private firms to succeed at raising capital by entering IPOs this year.

What is a mortgage loan? 5 things to know about it.

How  Quickbooks Helps Your Business To Run More Effectively? 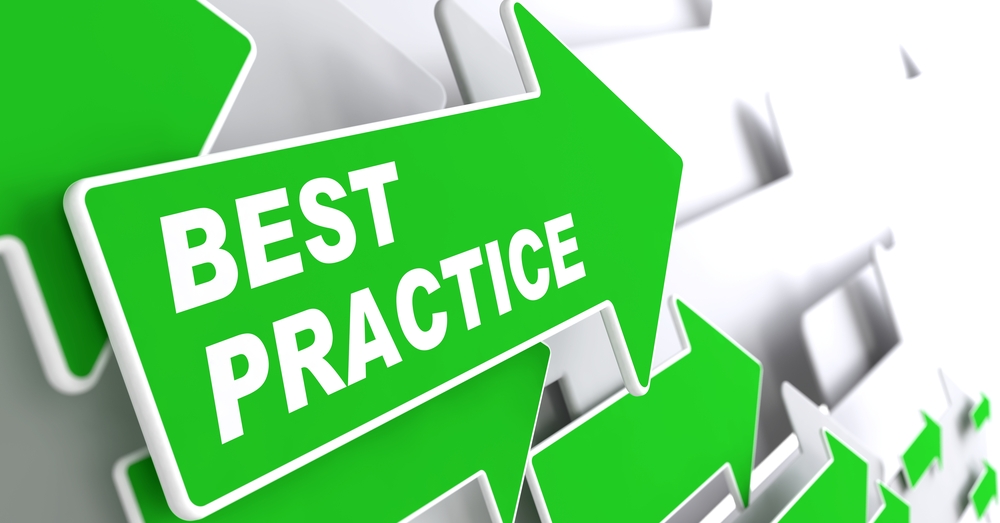