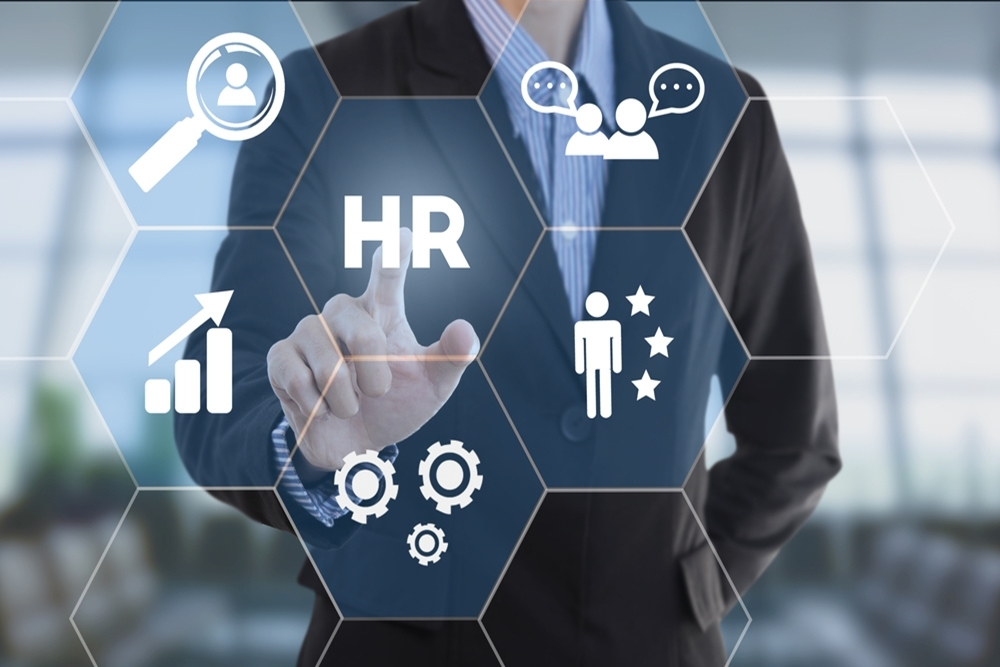 A role that has evolved massively over the past few years is of the Chief HR Officer. With human resources transforming from an administrative function to a strategic one, it is only obvious for the CHRO role to go under major changes.

An essential helping hand to the chief executive officer, CHRO has the power to bring changes throughout the organization in an effective and systematic manner. Gone are the days when Chief HR Officers were busy playing the principal character during recruitments and hiring. At this date, managing the personnel and hiring them is just a part of their role. They are the prudent partners to the CEO and have an important seat at the C-suite.

Therefore, every crucial decision that a CEO makes, CHRO has a lot to contribute to that. By being a solid brace to the company’s CEO, a Chief Human Resources Officer can direct the business towards its overall objectives. These days, they not only possess knowledge about how to manage humans but also own relevant skills which can be applied to govern each and every department of the organization and drive changes that can lead to better revenues.

There are three main stages that the CHRO role went through over the past two decades. Let us have a closer look at them.

The CHROs were considered as generalists. In other terms, they acted as the general managers of the human resources department. The primary duties in their kitty were to solve issues, construct a reward system along with attracting the best talent. Learning and development was also a fraction of their overall responsibilities. The names that were given to them in the cradle period were – personnel coordinators, administrators as well as bureaucrats.

They had risen to the position of ‘business partners.’ Their jobs were associated with all the functions of the organization and were invited to be a part of every essential conversation. They had begun to differentiate between the transactional activities and their role of supporting important decisions linked to the big leaders holding big positions. The idea of behaving like a partner was quite positive as it moved them from supervising employee-related tasks to bracing chief decisions. However, this same concept of being a partner was negative as well since it indicated that CHROs were under the shadow of other leadership roles.

The final or the present phase of the Chief HR Officer role is of functioning as a business leader. Consuming all the knowledge of the industry that the organization works in and helping the CEO make more informed decision defines the current job of the CHRO. They are the drivers of business transformation and gather the top talent from the sector. From building a robust team to preparing the company to face intense issues, CHRO today are directing businesses towards a lucrative direction. 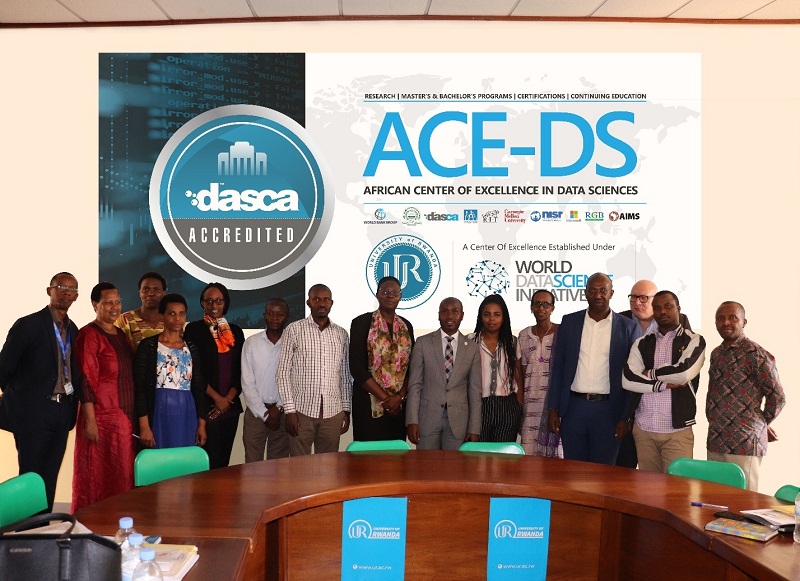 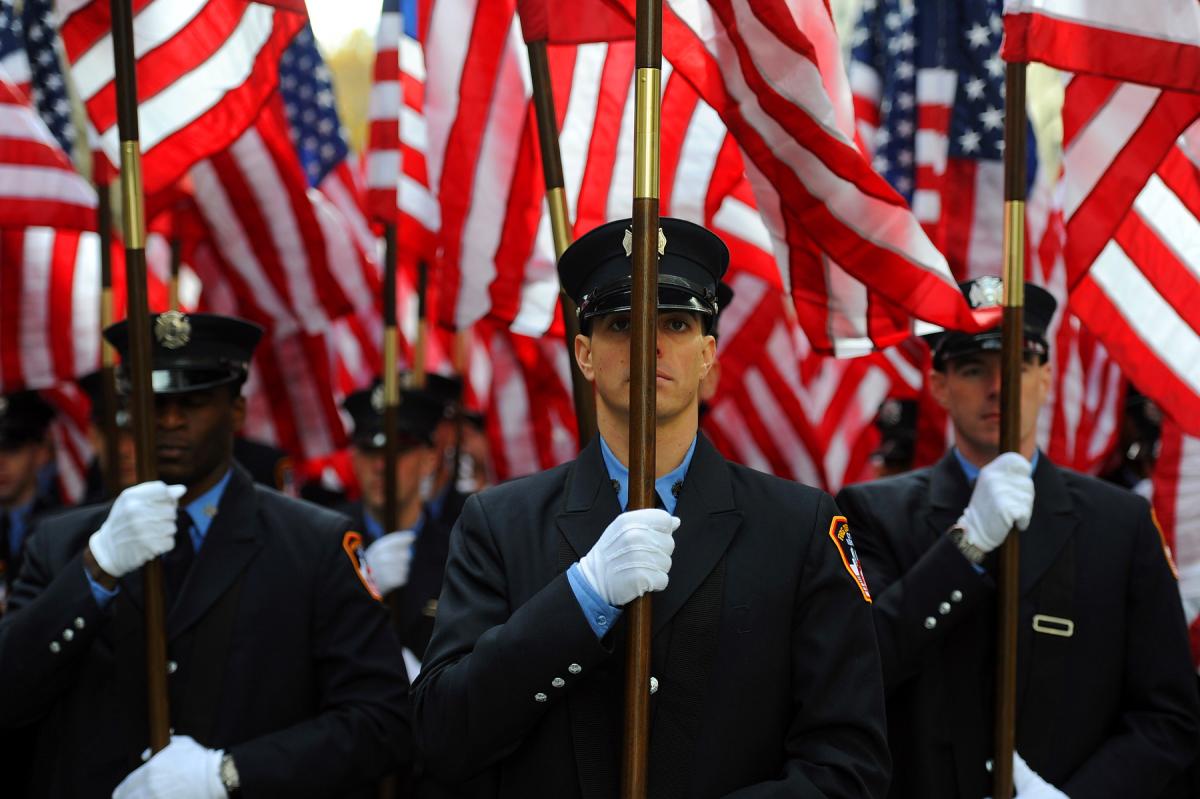 Is Management Consulting the Right Option for a Veteran?