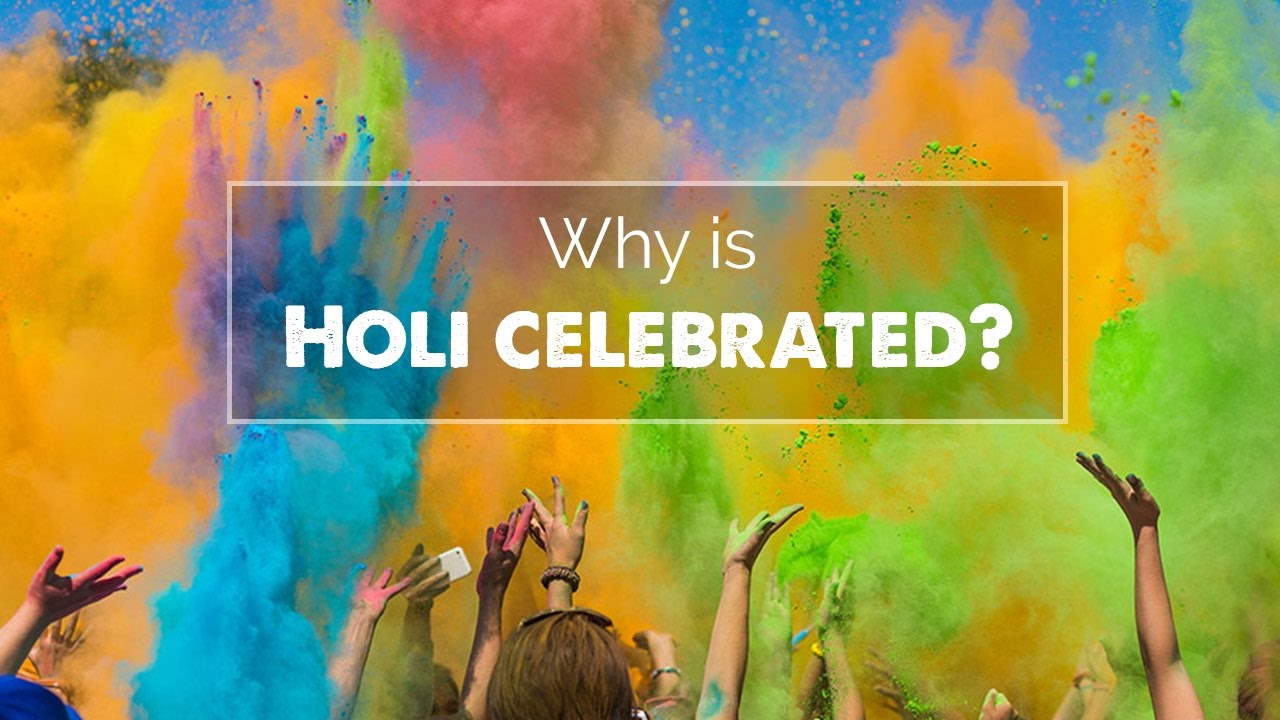 Holi Festival is a well-known festival that is celebrated all over India and his remark has a festival full of colors. It often signifies the commencement of the spring in India after the winter season passes away. People who celebrate Holi are said to have at the most joy and positive atmosphere surrounds them. Even though there are many festivals in India Holi is said to be the most enthusiastic and energetic festival. It often signifies victory of good over evil and the celebration involves people of all different ages. On this special occasion, we haven’t found all the streets filled with people who are fully immersed in colors. Depending upon the region and religion Holi festival is known by many other names.

How Holi is celebrated?

Before the commencement of the festival, people start collecting wood and burn them as a fire pit. This is actually the starting of Holi season. Moreover, there are many other combustible materials which are a part of this occasion. About all the Holika is placed on top of the fire bore that resembles unity and positivity.

The next day is known as Holika Dahan and is often called as Choti Holi which is probably celebrated after sunset. People belonging to the local areas gather together near the fire bore and perform some pooja. Once the pooja has been completed, then the fire phone is lit and now people start enjoying playing songs and dancing. This is to signify that the good has conquered evil.

And next comes the actual Holi Festival where people start playing the different colors. Depending upon the religion and the region the Holi festival is also known as Badi Holly, Rangwali Holi and so on. The festival starts by applying colors to one another and they enjoy dancing and have lots of fun. They not only play with colors, but use water guns, and water balloons blasting on one another. This festival seems to be one of the most enjoyable and recreative.

On this special fest, ‘Gujiya’ is prepared by the individuals. This is perhaps one of the special dishes that need to be prepared for the Holi festival. The sweet is a dumpling filled with khoya and seems to be very tasty. Friends and relatives gather together and enjoy eating sweets and also have customary drinks known as thandai which is also known as the bhang. In addition to that depending upon the individual’s interests and tastes they often prepare some other variety of sweets and distribute them to their near and dear ones.

Once the holy celebrations are completed, then the people take a Holy bath and dress up in order to worship Lord Krishna. They often visit their relatives and friends houses in order to wish them on the special occasion in exchange greetings. 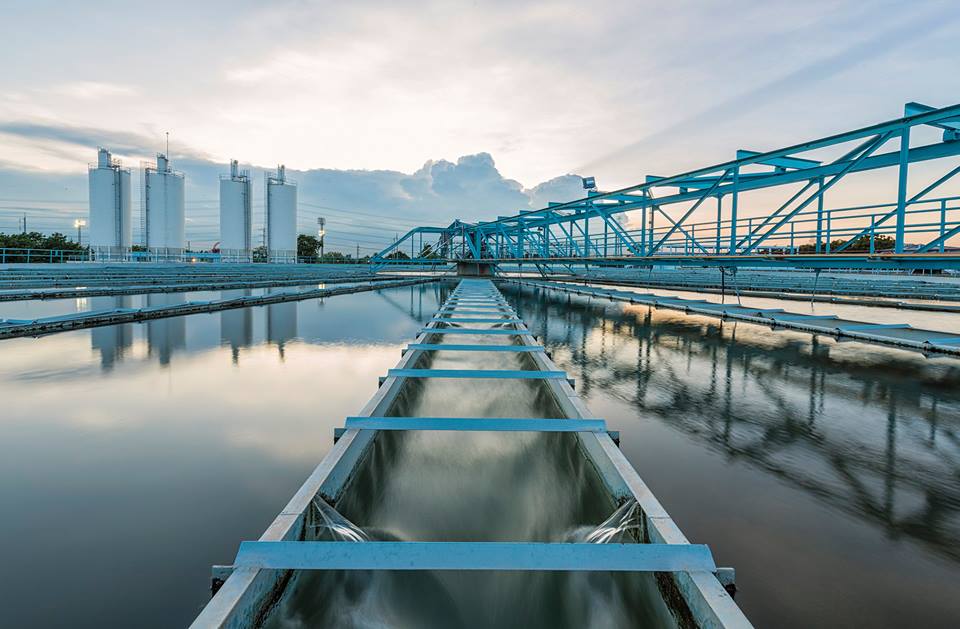 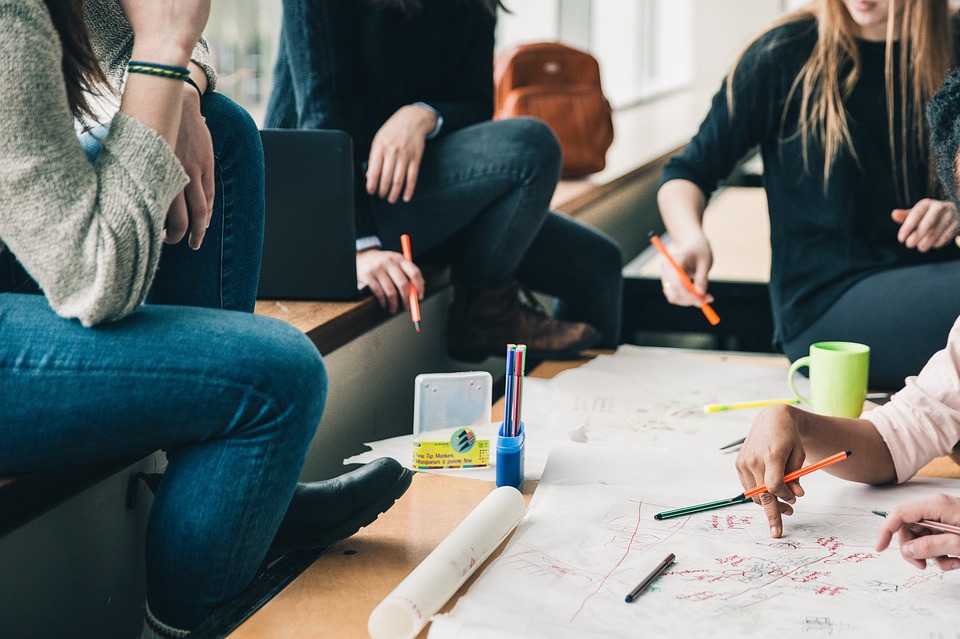 How Teaching Job Is More Efficient Than Other Form Of Job?